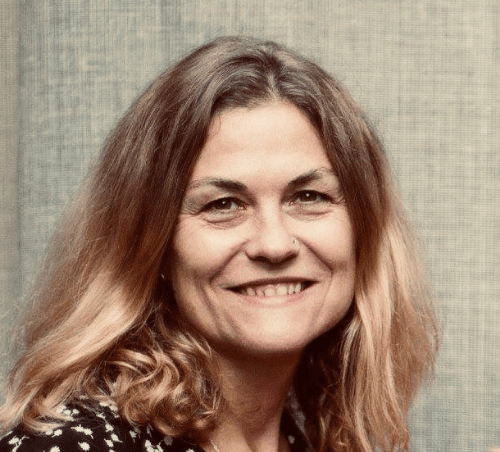 Panel discussion: Patient groups partnering in the drug development process. Something for everyone?

Bio: Tanya Collin-Histed became involved in the Gaucher world in 1996 when her daughter Maddie was diagnosed with Type 3 Gaucher disease. A year later she became a Trustee for the UK Gauchers Association and started to support patients and their families with Type II and III Gaucher Disease through family conferences, information booklets and proving friendship and emotional support.

In 2001 Tanya received the Alan Gordon Memorial Award in recognition for her work with Neuronopathic Gaucher disease and her support to families.

In 2003 Tanya became the national development manager for the UK Niemann-Pick Disease Group, the charity’s first ever employee. However, in 2005 she took up the post of Executive Director of the Gauchers Association UK and was in this post, as Chief Executive until July 2018 when she resigned to take on the role of Chief Executive Officer for the International Gaucher Alliance (IGA) on a full- time basis. Tanya took up the position as a Trustee of the UK Gauchers Association in October 2018.

Tanya has been the part time CEO of the IGA since 2008 and underpins all of the activities of the IGA from their UK office. Tanya’s main responsibilities within the IGA are supporting patients globally to access treatment through compassionate programmes in partnership with Parmaceutical Companies and supporting evolving patient’s groups in countries across the globe.

In December 2017 Tanya became a Trustee of Medics4RareDiseases. Tanya first became involved in Students for Rare Diseases in 2013 as a member of the UK LSD Patient Collaborative and has upported the project in its development to become Medics4RareDiseases.

Outside of work Tanya’s time is spent preparing for her next triathlon, with a half ironman event in the bag in August 2018 she is contemplating a full Ironman in 2019. So swimming, running and cycling is where you will find her, oh and she also like a good book.