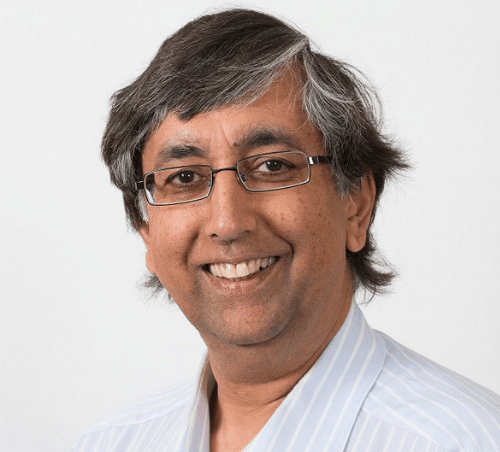 Moderated discussion: Disruptive innovation and transformation – Patients at the heart of the drug development process

Bio: Chas is Pro-Vice Chancellor for Innovation at the University of Oxford, Professor of Translational Medicine in the Nuffield Department of Clinical Medicine, CSO for the SGC, academic lead for the Dementia Drug Discovery Institute and Professorial Fellow at Keble College, Oxford. Chas is an invited expert on several government and charitable research funding bodies, and an advisor for many academic, biotech and pharma drug discovery programmes.

Prior to coming back to Oxford in 2008, Chas was Vice President and Head of Biology at GlaxoSmithKline. He was involved in the identification of more than 40 clinical candidates for many gastro-intestinal, inflammatory and neuro-psychiatric diseases. More than 20 of these molecules progressed into patient studies and more than five of these delivered successful “Proof of Concept” data. He was involved in the launch and development of the first treatment for Irritable Bowel Syndrome (Alosetron) and was the first to show that neurokinin NK1 antagonists are anti-emetic in preclinical and clinical studies.

His current interests are in using structures of novel human proteins to generate small molecule inhibitors, screening in human cells to identify novel targets for drug discovery, and then developing clinical candidates for evaluation in patients, pre-competitively. He is also helping students and academic colleagues translate their research for the benefit of patients, society, industry and economy.

Under Chas’s leadership the SGC has published >600 peer reviewed papers, the group has become a leader in human protein structural biology and epigenetics chemical biology, and is arguably one of the most successful open innovation, public – private partnerships in the world. He has in the past 11 years helped to attract in excess of £200M of funds (cash and ‘in kind’) from the Wellcome Trust, ARUK, IMI, BIS, FAPESP, patient groups, UKRPIF and 10 pharmaceutical companies.

He has given over 400 invited lectures. In 2012 he was voted one of the “top innovators in the industry”, in 2014 received the “Rita and John Cornforth Award” from the Royal Society of Chemistry, in 2017 and 2018 was voted “Master of the Bench” from the Medicine Maker Power List, and in 2018 was awarded the “Order of the British Empire” in the New Years Honours List.