Pint of Science is a non-profit organisation that brings some of the most brilliant scientists to your local pub to discuss their latest research and findings with you.

In 2012 Dr Michael Motskin and Dr Praveen Paul were two research scientists at Imperial College London. They began by organising an event called ‘Meet the Researchers’. It brought people affected by Parkinson’s, Alzheimer’s, motor neurone disease and multiple sclerosis into their labs to show them the kind of research they do. It was inspirational for all involved.

They thought “if people want to come into labs to meet scientists, why not bring the scientists out to the people?” And so Pint of Science was born.

In May 2013 they held the first 3-day festival in Cambridge, London and Oxford.

Pint of Science quickly took off around the world and now happens in nearly 300 cities covering all manner of scientific topics.

We were delighted to be given the opportunity to host a rare disease themed pub in Cambridge during the festival!

“Why not bring the scientists to the people?” 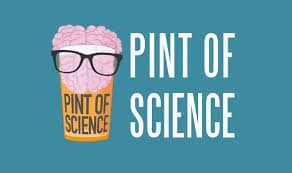 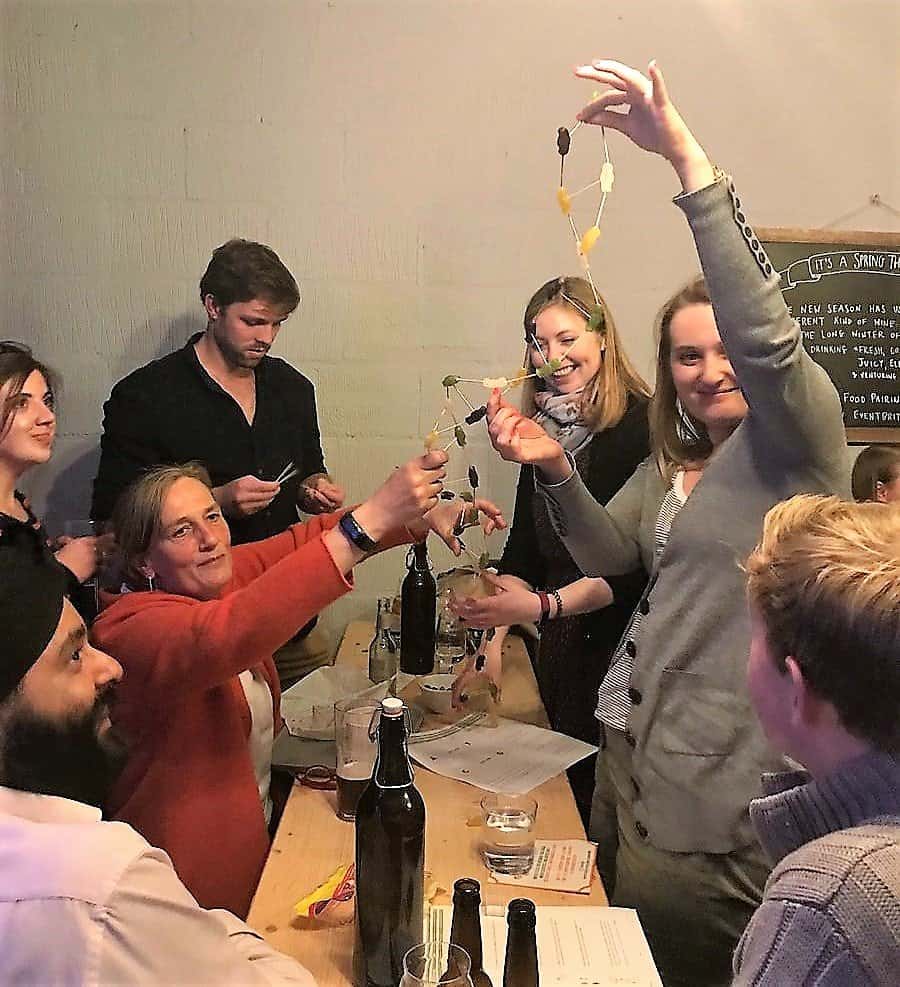 The chance to host a pub, at an international festival with 19,500 twitter & 21,000 facebook followers, helped us put rare firmly on the menu

We hosted two evenings at Cambridge’s trendy drinking hole, Thirsty.  Both nights were sold out and we packed into their back room to hear about exciting research into rare disease taking place on our doorstep and personal stories of living with rare disease. Our speakers ranged from well know Cambridge rare disease expert Dr Lucy Raymond to emerging shining light, PhD student Patrick Short.  A huge thank you to all of their speakers for their fascinating talks, their personal stories and for getting involved in the fun.

For the full line up, speaker bios and talk synopses click on the links below.

Rare Disease: The Genomic Revolution, Searching for Cure for the 1 in 17 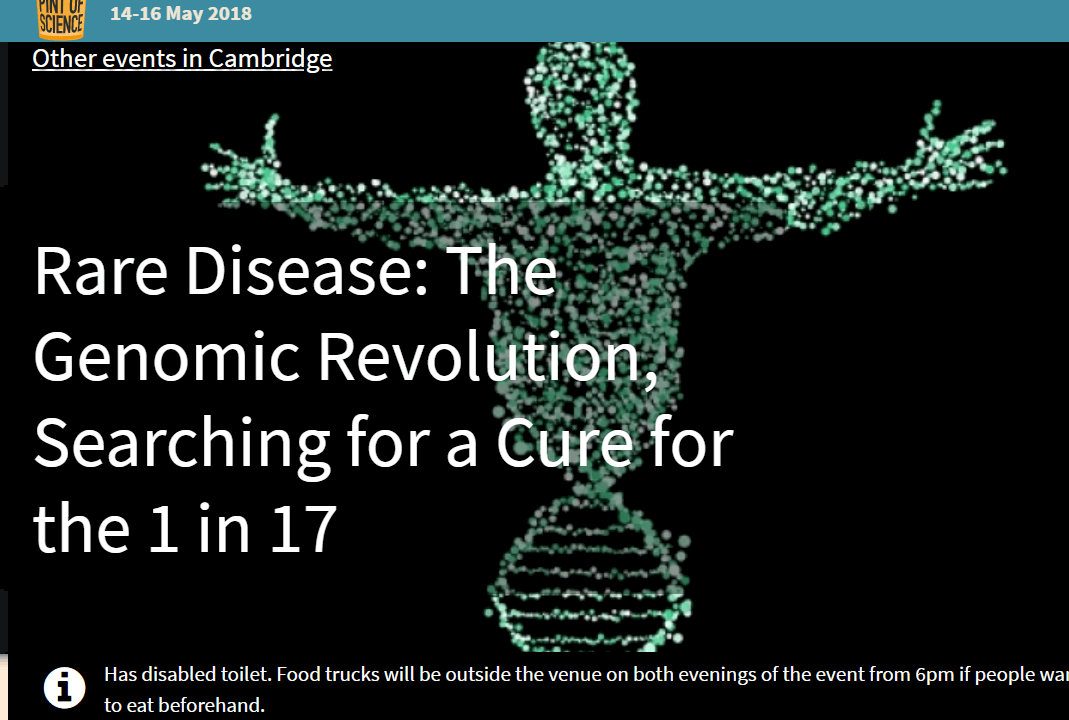 ← Wellcome Genome Campus Lecture and Tour People's Health Trust grant makes a world of difference to our Unique Feet group →
We use cookies on our website to give you the most relevant experience by remembering your preferences and repeat visits. By clicking “Accept”, you consent to the use of ALL the cookies.
Cookie settingsACCEPT
Manage consent