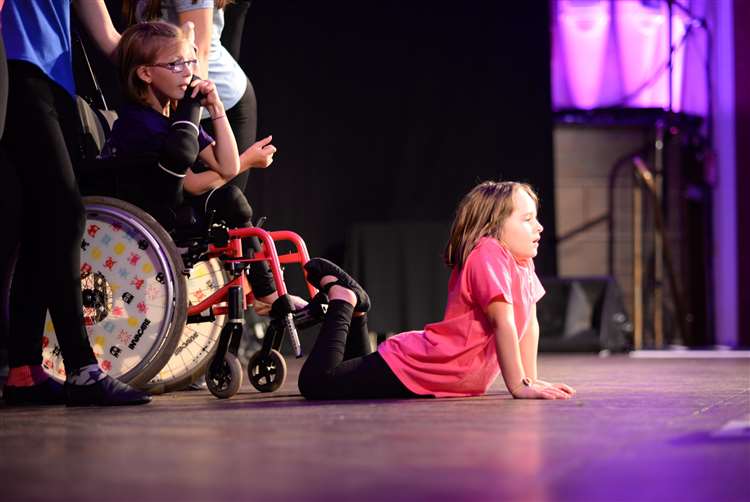 Rebecca Pender came from Glasgow to share her story at the recent RAREfest event, a world-first rare disease conference open to the public.

Her talk at the Guildhall was tremendously moving. In the Q&A, an audience member started crying as she tried to thank Rebecca for sharing with her story in a public place.

“I get strength from people like you,” she said. Another member of the public said joyously: “We’ve found our tribe.”

The theme of sharing stories that were previously out of the public eye was almost universal at RAREfest. Many families have suffered s they sought treatments – 95 per cent of rare diseases have not one single approved drug treatment. Even getting a diagnosis proved an Olympian task for Rebecca’s daughter, Hannah.

Afterwards I asked Rebecca, pictured, about her story. 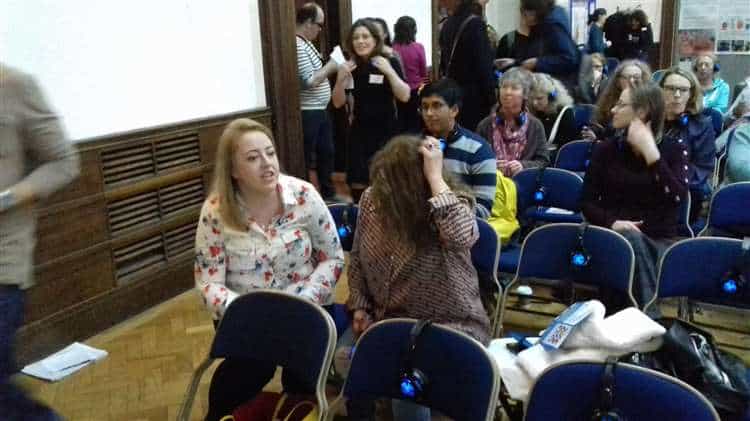 “Yes I made a member of the audience cry and she made me cry right back!” she said. Her daughter Hannah has 8p inverted duplication/deletion syndrome. This rare chromosomal anomaly is characterised clinically by mild to severe intellectual deficit, severe developmental delay (psychomotor and speech development), hypotonia/progressive hypertonia and severe orthopedic problems.

But perhaps worse than the disorder was the official response to it. “Hannah was nearly two when she was diagnosed,” explained Rebecca, “but I fought for her when she was born, she had a sacral dimple and an incredible cry, unlike anything I’d ever heard, very high-pitched.

“She was flat-footed and her toes overlapped and folded in on each other. She couldn’t hold her head up at six months. At 14 months she was still not sitting up so she had very, very delayed milestones.

“I watched There She Goes, on BBC4 by Shaun Pye, that was about a child with a rare disease, David Tennant plays the dad. It was like a common story. Then, when we did get believed, we have to get her DLA (Disability Living Allowance) renewed annually as the condition ‘might change’. 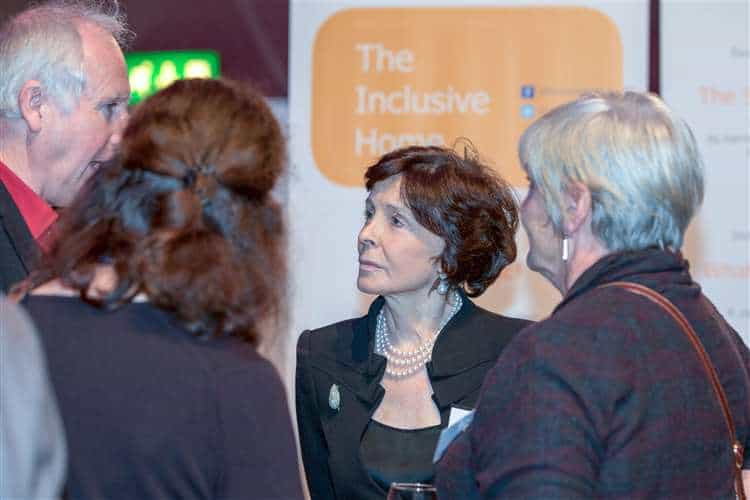 “It was a battle to get her into a school. We were homeless for 13 months as we were renting from a rogue landlord, we were made homeless 24 hours after my third daughter was born, and the council couldn’t find us somewhere suitable.

“If I can come to events like this and speak publicly it can stop future families from going through what we have had to go through. It’s about changing the narrative, so it’s putting the person at the centre of the care process and getting rid of the hierarchy. Yes doctors have experience, but so do we. We need the children to survive and thrive. Hannah nearly dies as when she was poorly the doctors said it was viral and gave her Calpol. Situations like these need a proactive response not a reaction. If Hannah had had antibiotics it would have cost a lot less than 10 days in hospital – five of them in an emergency ward.” 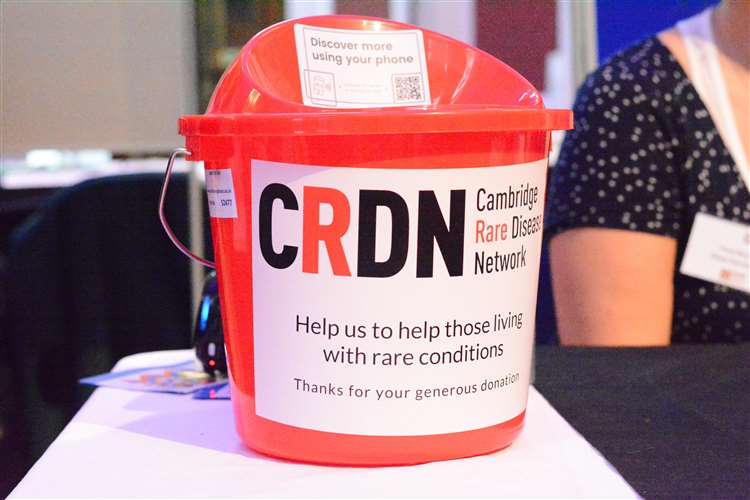