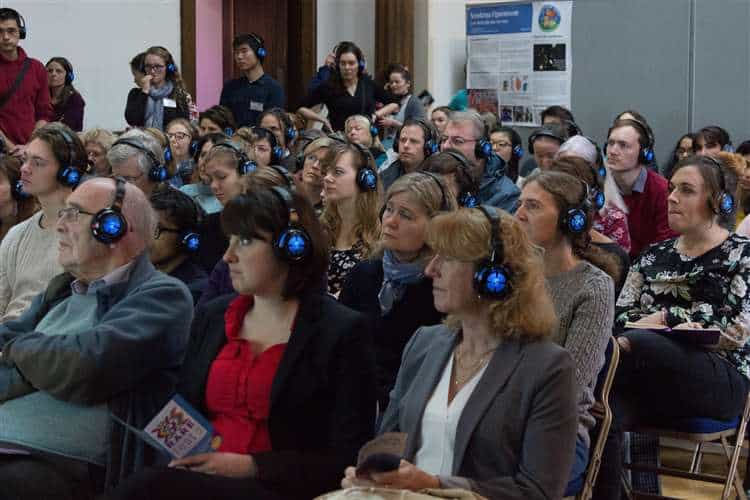 Rapt attention from members of the public and researchers at RAREfest
Picture: Suzanne Morris/CRDN

The first-ever rare diseases festival took place at the Guildhall this month.

RAREfest proved a huge success – check our print edition for details, with more online content to follow – but was overshadowed by a shocking story of gene-editing abuse which took place in China very recently.

Professor He Jiankui He of the Southern University of Science and Technology in Shenzen initiated a trial using Crispr-Cas9 gene technology to gene-edit healthy embryos which had an HIV-positive father. This was the first recorded instance of gene-editing of embryos which were taken to term. Two girls, Lulu and Nana, were subsequently born with a mutation making them resistant to the virus. It is possible a further embryo or embryos will also be birthed.

Professor He was given a platform to talk about his work at last week’s International Human Genome Editing Summit at the University of Hong Kong. Also at the event was Dr Anna Middleton, Head of Society and Ethics Research at Cambridge’s Wellcome Genome Campus.

The first thing Anna did when she returned from Hong Kong on Friday was attend RAREfest on Saturday, where her planned presentation was adapted to highlight the issues the controversy has raised.

“The Chinese scientist edited the genes to protect against HIV,” Dr Middleton told the Cambridge Independent shortly before her talk. “It’s a completely illegal procedure because he edited and implanted the perfectly normal embryos with the intention of creating the first edited child. The husband had HIV and the mother didn’t, and it was pitched in the consent form as a vaccine against HIV to the parents.

“But they don’t need a vaccine as HIV is in the semen not the sperm, so you can wash the sperm and add it to the egg.” This legitimate HIV treatment would have been enough to ensure any subsequent embryos would not have been born with HIV, says Dr Middleton. 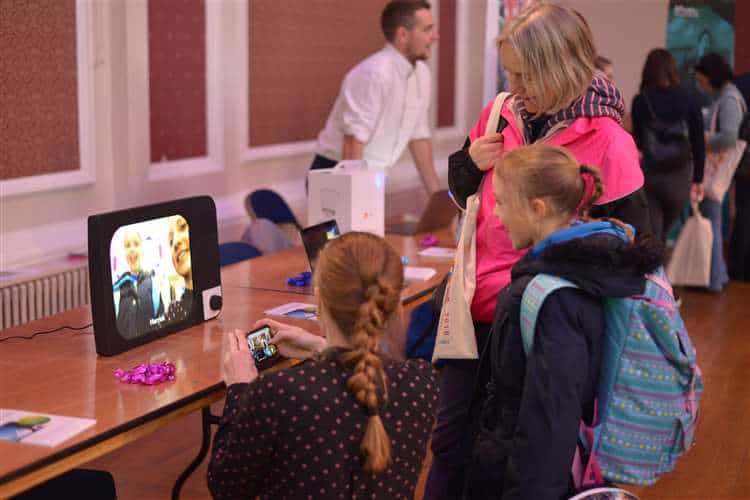 The No Isolation stand at RAREfest, which took place over two days at the Guildhall

She added: “As we don’t know if there are any downstream effects of the editing technology on genes that weren’t intended to be targeted, there is a risk that Mr He has predisposed the twins to other genetic disease. He has offered to pay the medical bills for the girls until they are 18. Implanting an edited embryo is illegal in the UK and he’s been publicly shamed by the scientific and ethics community, but it’s big business – this project appears to have had significant funding even though it appears to be completely unregulated.”

The issue of data sets and how they’re used is vexatious. The commercialisation of genetic services is taking place without prior clarity about who owns the sequenced genome data. Companies who provide genetic testing in the UK, such as 23andme, are actually muddying the water. Though they charge for the service, Dr Middleton points out that “their business model is selling the data on and that’s where I think they are not being explicit.”

Under current laws, scientists can grow embryos in the laboratory up to 14 days after which they must be destroyed. 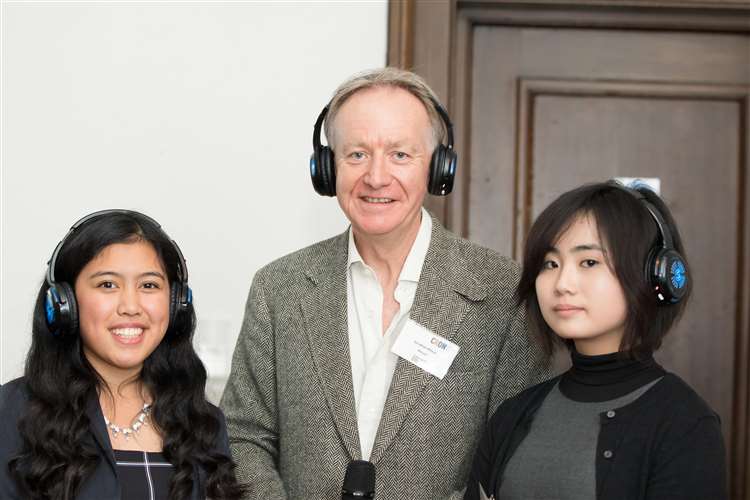 Dr Middleton says “we need transparent, publicly funded research into embryo development, which includes exploration of gene editing procedures, but at the present time these edited embryos, as per the law, should be destroyed at 14 days and should not be implanted. Scientists need to research how to deliver editing procedures consistently and on target and the medical community needs to understand how and why some embryos implant and others don’t, offering answers to the millions of couples who miscarry pregnancies each year. I support a discussion about a change in the law at some future time point if patients believe that they could benefit from embryo editing techniques, but only when there are no other options and only for serious, potentially life-threatening conditions and never for what would be considered trivial ‘enhancement’ reasons.”

“There’s all sorts of questions we need to answer,” Dr Milner told the Cambridge Independent. “We shouldn’t do it (genomic engineering) now as we don’t know enough about it. There should be a ban while we work out the ethical implications.”

Genetic services are now available as standard procedure on the NHS.