Rare Disease Pint of Science: Treasure your exceptions! May 2018 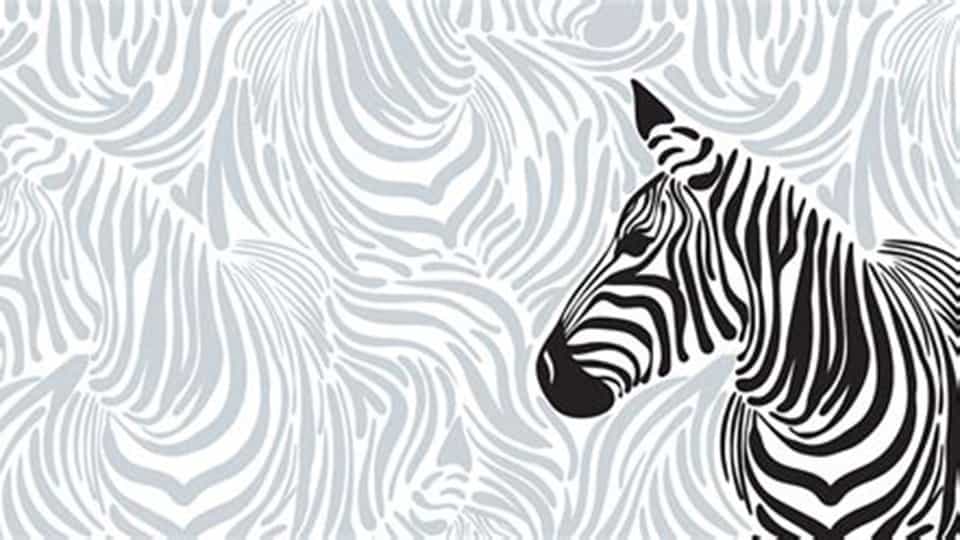 Cambridge Rare Disease Network brings a sip of Rare to the Cambridge Pint of Science Festival!

A rare disease is one that affects fewer than 1 in 2000 people. You might wonder why anyone would dedicate their life to studying a disease when only a handful of people would benefit from a cure? Why not study one of the big killers, such as cancer, tuberculosis or malaria? The significance of rare diseases is often not realised by people outside of the field, but they can provide valuable insights into the causes and progression of far more common diseases, help us better understand the fundamentals of modern science and medicine, and also lead to the development of life-saving drugs.

Patrick Short (PhD Student, Wellcome Trust PhD in Mathematical Genomics and Medicine)
@patrick_j_short
The Deciphering Developmental Disorders project has sequenced the genome from nearly 10,000 families across the UK and Northern Ireland with one or more affected children. Despite these efforts, more than 50% of the families in this study remain without a genetic diagnosis.
Patrick will share new findings about how mutations are disrupting the expression of important genes in early brain development and highlight some of the global efforts to share data and sequence the genomes of hundreds of thousands of families.

Rheum with a view: Through the looking glass into rare joint diseases

Dr Jagtar Singh Nijjar(NIHR Clinical Lecturer in Rheumatology at the University of Cambridge)
@JagtarNijjar
Rare inflammatory bone diseases cause significant pain and swelling of bones
and joints. In partnership with the NIHR BioResource Jagtar will establish a
national patient cohort that will allow us to look into the genetics of these
diseases and also carry out clinical trials. In this talk he will explore what rare
diseases can teach us about the common and the immense power of patient
cohorts and patient participation in research

Professor Lucy Raymond (Professor of Medical Genetics and Neurodevelopment and Honorary Consultant at the Cambridge Institute for Medical Research, University of Cambridge. Her group aim to identify and understand the genetic causes of intellectual disability and their work has identified a number of new syndromes and greater understanding of the sequence variation of the human genome.)
@imagineidnews
Intellectual disability is present in 0.5% of the population and affected individuals may have difficulty learning and developing skills for everyday life. My research goal is to understand the genetic changes that present in the DNA of these patients, in the hope of characterizing the causes. My team has conducted detailed analysis of the whole DNA genome in affected families, allowing them to identify novel genes that contribute to disease. I will explain the vital role their participation plays in a collaborative initiative to analyse the genomes of 10,000 patients in unprecedented detail.

Pint of Science is a grassroots non-profit organisation that has grown astronomically over the few years since two people decided to share their research in the pub. Although our mission has expanded, our core values remain the same: to provide a space for researchers and members of the public alike to come together, be curious, and chat about research in a relaxed environment outside of mysterious laboratories or daunting dark lecture theatres. We believe that everyone has a place at the table to discuss the research going on both on our doorsteps and far beyond. Our missions and visions are based around the people that matter most: our audience, volunteers, speakers, and our wider research community.

In 2012 Dr Michael Motskin and Dr Praveen Paul were two research scientists at Imperial College London. They started and organised an event called ‘Meet the Researchers’. It brought people affected by Parkinson’s, Alzheimer’s, motor neurone disease and multiple sclerosis into their labs to show them the kind of research they do. It was inspirational for both visitors and researchers. They thought if people want to come into labs to meet scientists, why not bring the scientists out to the people? And so Pint of Science was born. In May 2013 they held the first Pint of Science festival in just three cities. It quickly took off around the world and now happens in nearly 400 cities. Read more here. Pint of Science received a Points of Light award by the Prime Minister in recognition of voluntary work and making a change in the community.

We are non-profit and ticket costs were introduced to ensure that we could become sustainable rather than a one-off. As well as our dedicated volunteers, Pint of Science relies on ticket money, donations, sponsors, and the universities and institutions involved to keep going. We’ve never received large grants or pots of money, we don’t even have an office. We’re built on the dedication, enthusiasm and commitment of all involved in organising and attending, as well as an occasional pint!

A full list of Pint of Science cities and countries can be found on our locations page. Our events broadly fall into the following topics:

And in Cambridge there are speila topics RARE DISEASE and IMMUNOLOGY