More about our team 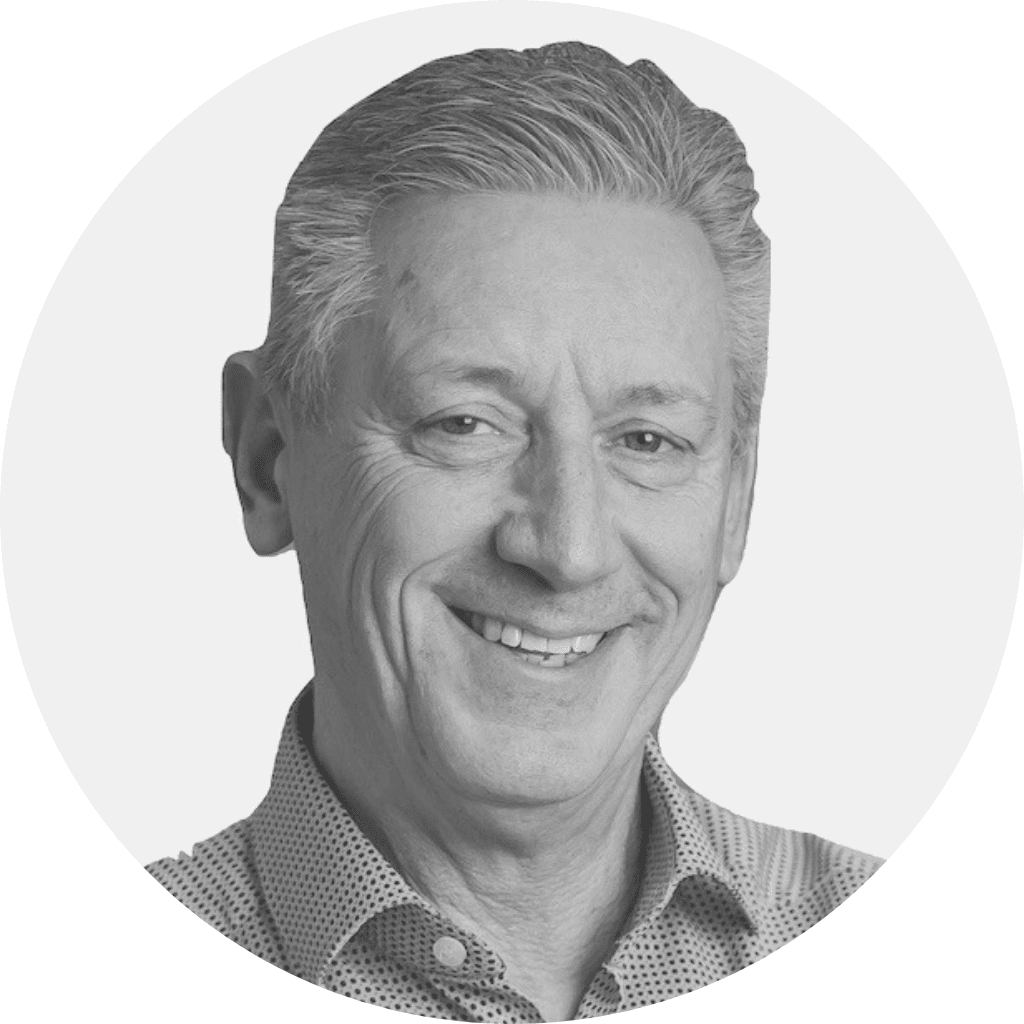 Jon started his scientific career in academia as a member of scientific staff in the Biochemistry Department, Imperial College and then moved to the Medical Research Council Toxicology Unit as a Senior Scientific Officer working on mechanisms of carcinogenesis. Jon joined Cambridge Antibody Technology, (CAT), in 1992 as a Senior Scientist, working on multiple drug discovery projects. After a few years, Jon then joined a new team establishing the process development group before eventually moving across into operational management. CAT merged with Medimmune (a wholly owned subsidiary of Astra Zeneca) in 2006 where Jon latterly held the post of VP, Site General Manager a position he held for some years. At Medimmune Jon led the multidisciplinary site operations of the Cambridge R & D facilities, a site of some 800 staff. In 2021 Jon joined Iontas, a world leading contract research organisation in the antibody engineering field, as Chief Operating Officer.

Return to CRDN team page
We use cookies on our website to give you the most relevant experience by remembering your preferences and repeat visits. By clicking “Accept”, you consent to the use of ALL the cookies.
Cookie settingsACCEPT
Manage consent