“The importance of diagnosis cannot be underestimated. Not only do you feel like you have something you can put a name to, but it opens doors, not least the ability to connect with others who have that shared experience and knowledge.”
– Ceridwen Hughes, Same but Different 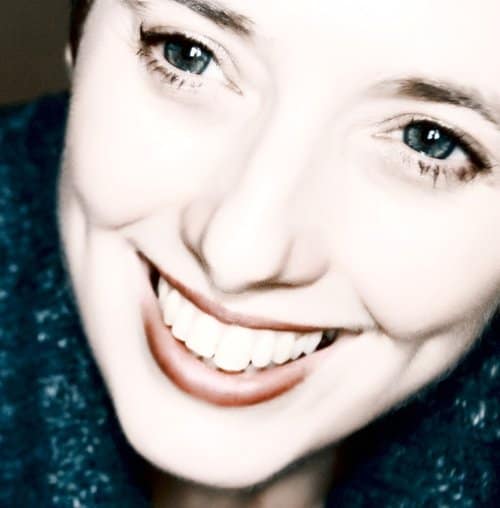 Founder of Same but Different, Ceridwen Hughes, will lead a webinar at RAREfest20 all about the diagnostic journeys faced by parents of children with rare diseases. It’s based on the critically acclaimed film ‘Journey of Hope’, which Ceridwen directed. Here she talks to us about the importance of diagnosis, her hopes and her heroes.

As a parent of a child with a rare disease, what does RAREfest20 mean to you – and your child?
Awareness about Rare Diseases and the celebration of this wonderful community is really important. RAREfest is a brilliant opportunity to bring people together and share experiences, whilst also educating one another and the wider community about all things rare!

From your research and your own experience, what frustrations do parents face in their diagnostic journey?
In our film, ‘Journey of Hope’, I think Iggy’s mum, Sarah, explained it perfectly. She said, “The diagnosis certainly doesn’t give us simplicity, but it gives us a starting point. It gives us a starting point to begin to understand what Iggy needs. Before that, we had nothing.”

Our own diagnostic journey was relatively short. It took 11 months, but this felt like a long time to us. Sadly, for so many, it can take many more years.  The importance of diagnosis cannot be underestimated. Not only do you feel like you have something you can put a name to, but it opens doors, not least the ability to connect with others who have that shared experience and knowledge.  When I chat with parents as part of my work, we immediately have that shared bond, even if our child’s rare disease is very different. You just ‘get it’.

There are so many barriers in place before you get a diagnosis, including from some medical professionals.  We recently gave a talk to medics. Whilst grabbing a coffee, a consultant said that he often saw patients in his clinic and, even if he knew what their condition was likely to be, he did not see a value in telling them.  This arrogance and lack of understanding needs to be addressed.  It is one of the main drivers for creating the ‘Journey of Hope’.  We wanted to open up dialogue about the importance of a diagnosis whilst also highlighting it is not the answer to all your problems.

Does life become easier with a diagnosis?
From our experience one of the things that is important when you get a diagnosis is that you don’t only look at disease-specific information.  The answer to a problem often comes from other sources and other diseases.  Through our Rare Navigator service, we support families with any rare disease. It has been helpful in sharing ideas or solutions that others, often with very different diseases, have found works for them.  The knowledge within the rare disease community is vast and it is important it is shared across the spectrums.

You have spoken to and photographed numerous people with rare diseases. What have you learnt about the rare disease community?
Over the years I have spoken to so many people affected by rare disease, including parents, individuals affected and other close relatives. The word that jumps out is resilience.  The strength to keep on getting back up, even after the most incredibly difficult times, is awe inspiring. The rare disease community is always on hand to provide information, support and a big hug when needed.

Dr Giles Yeo says the biggest challenge is convincing people that understanding rare diseases benefits the whole of society. Do you agree?
Absolutely. Finding treatments for rare diseases that can be used for more common ailments is just one example.  In a world where people are often judged on what they look like rather than accepted for who they are, it makes it even more important that society is aware of rare diseases. Recognising the challenges people go through will ultimately lead to a kinder, more compassionate community.

One of the reasons I set up ‘Same but Different’ was to capture the person behind the condition rather than simply show their disability.  We use photography, video and written narratives that give the individual a stronger voice in their community.  Often, it’s the first time they have shared their very personal experiences. It has really helped others understand their challenges.

Who is your hero and why?
I am incredibly lucky that each day I get to work with my heroes. I know it sounds a bit corny, but my heroes are each and every parent whose child gets a rare disease diagnosis and has to carry on and fight for their child to access the treatments and support they need.  These are the parents who have to smile when they are condescended to. These are the ones who have to smile when their heart is shattering because, once again, their child is overlooked or underestimated.

Where’s your favourite place in the world and why?
It has to be Finnish Lapland, a small ski village called Levi which is far above the arctic circle.  We had the most magical week’s holiday there.  It was the first time we went on a husky ride through the snowy forest at -21 and Isaac fell asleep on a sledge whilst we looked for northern lights.  A close second would have to be Tromso in Norway, again a magical place in the winter.

What is your greatest achievement?
Picking up the camera for the first time and having the courage to follow my dreams and change career in my 40s.  I would also say setting up an MDT for Moebius syndrome when one did not exist before.

What is your hope for rare disease?
I would hope that one day it is recognised for not being rare and, with that, people may be more willing to look at the overall impact these diseases have on health, education and the community as a whole. 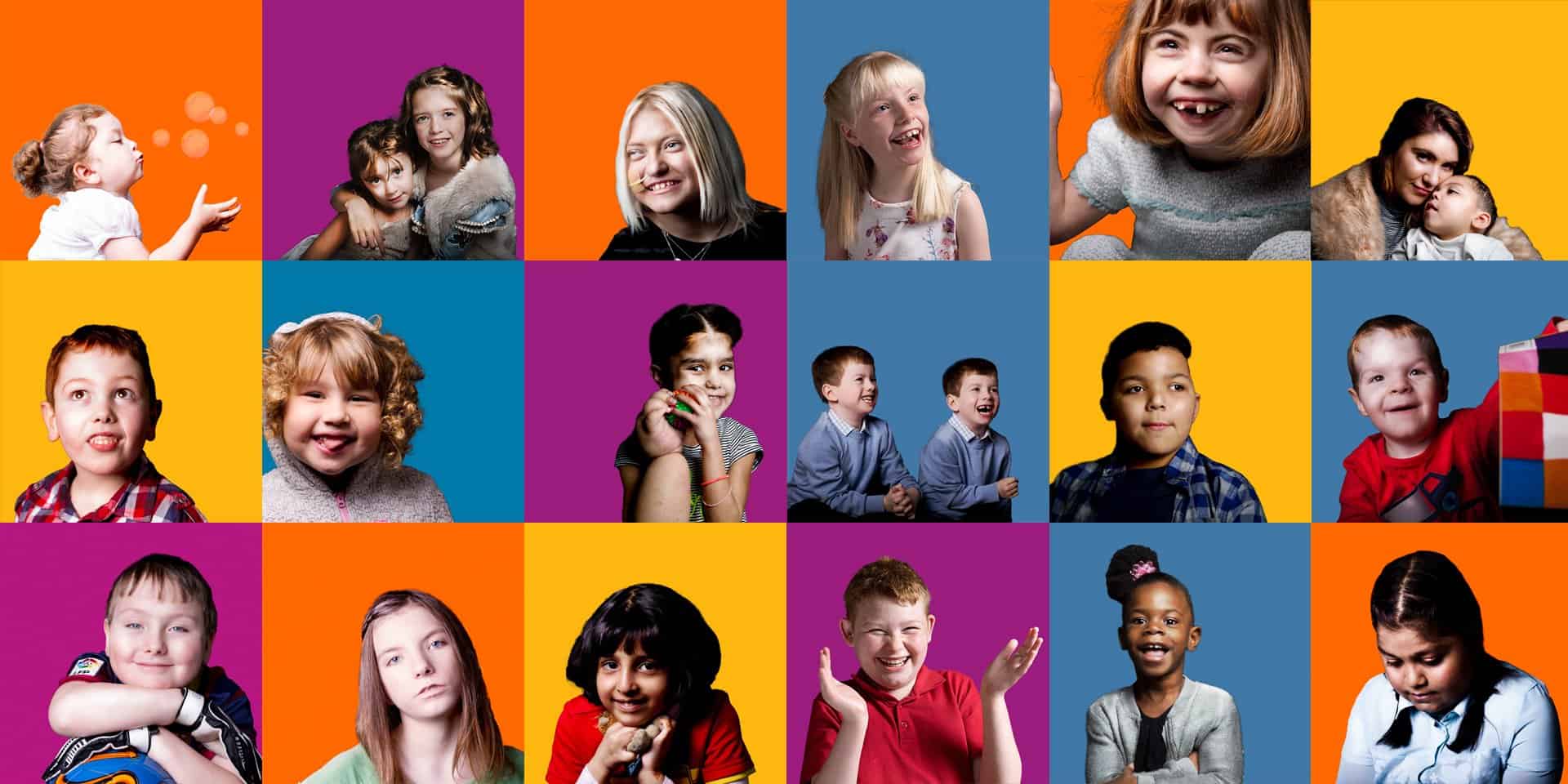 ← New Scientist magazine: Rare disease campaign 2020 Dr Melita Irving- The DNA Doc at RAREfest20 →
We use cookies on our website to give you the most relevant experience by remembering your preferences and repeat visits. By clicking “Accept”, you consent to the use of ALL the cookies.
Cookie settingsACCEPT
Manage consent