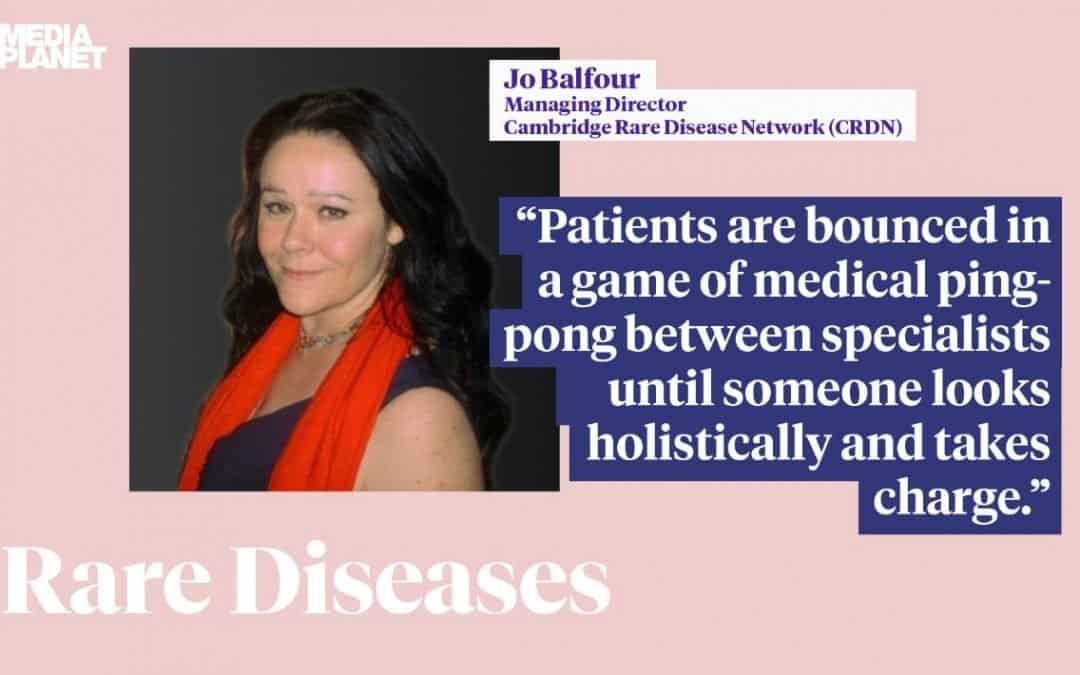 CRDN were delighted to recently take part in a new Rare Disease campaign in the New Scientist Magazine published on 24 Sept. It is dedicated to raising awareness of rare diseases featuring exclusive content from key thought leaders (including CRDN!). It discusses the importance of collaboration in rare disease and the potential silver linings that can be found in the midst of a pandemic. You can pick up your copy in shops now or read our article and the full the rare disease campaign online here at Health Awareness. 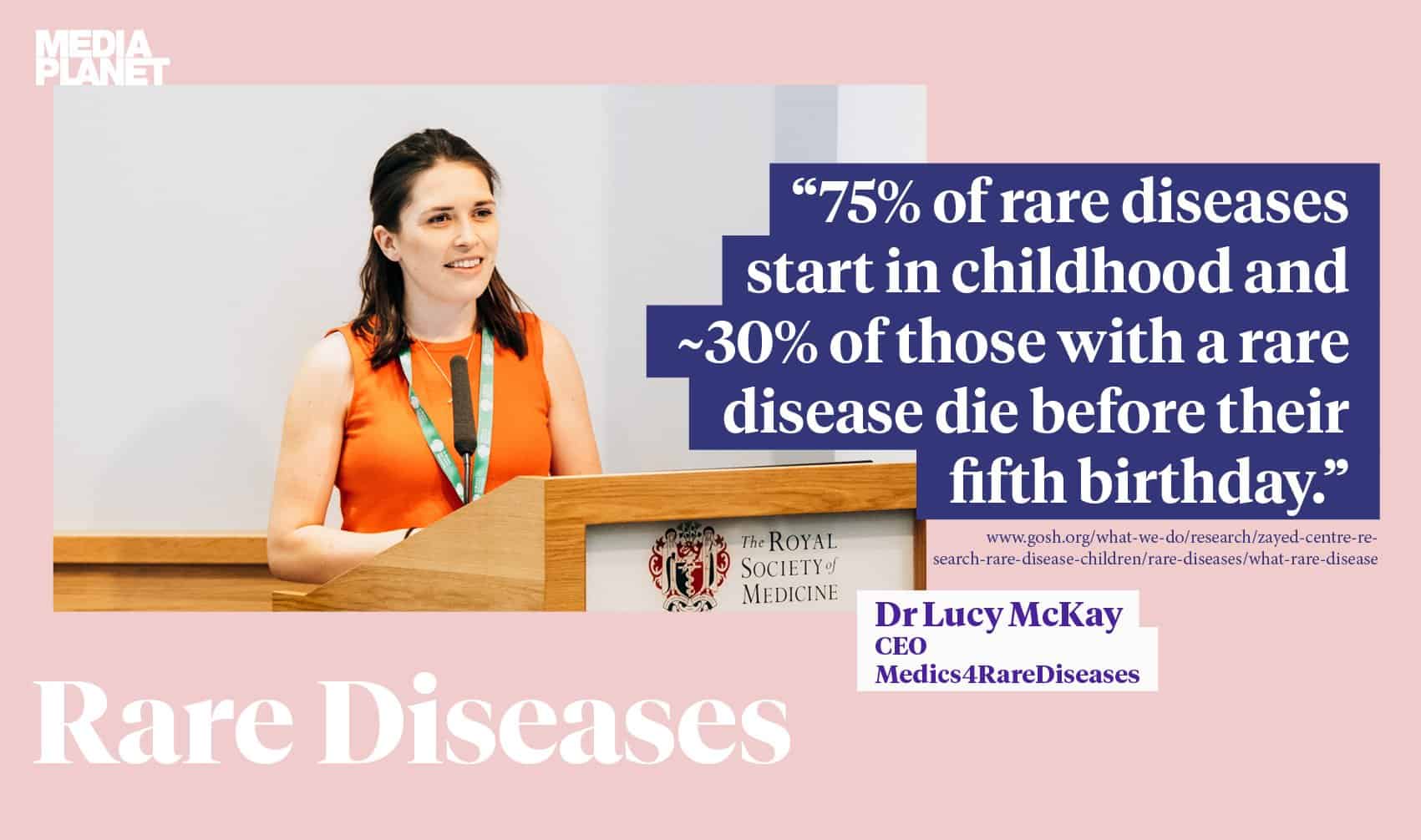 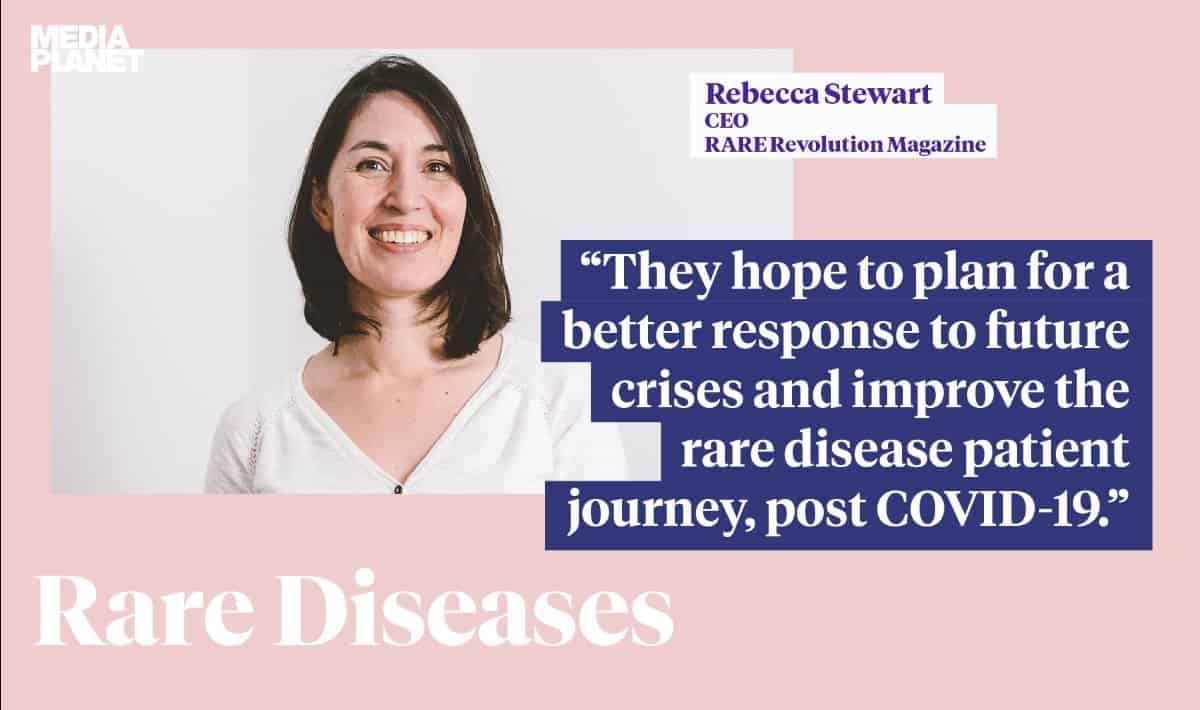 “Dr Lucy McKay from M4RD, Rebecca Stewart from Rare Revolution and I came together in March 2020 with a mutual concern about how devastating the impact of COVID-19 an the global response to it was on rare disease. Concerns focussed around delayed diagnosis as genomic and medical  services were halted,  patients medical and social care crumbling around them and the prospect of  cancelled research and delayed clinical trails and drug approvals as resources were diverted away.  We shared a collective drive to make sure we learned everything we can about how the pandemic has affected those with rare diseases and rare disease services – the risks, but also opportunities such as the overnight opening up of networks by using digital communication.

From some initial discussion Action for Rare Disease Empowerment (ARDEnt) has grown – a collaborative multi-stakeholder group from across different sectors and industries. Because if we can’t all come together for rare disease now, when will we?” 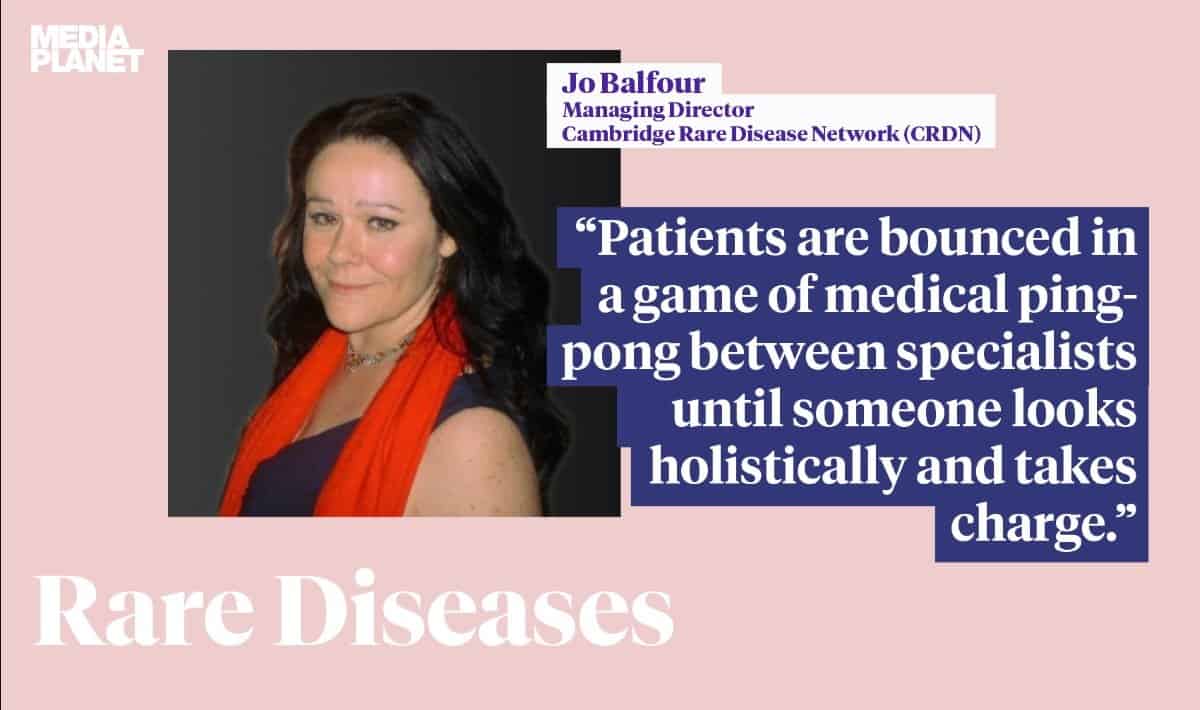 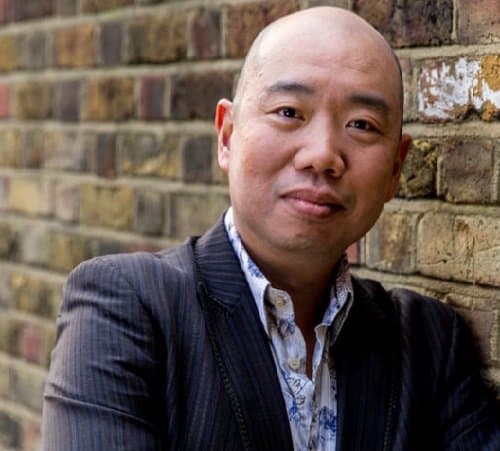 Dr Giles Yeo works at the University of Cambridge, studying the genetics of obesity and the mechanisms of how our brain controls food intake. While interested in the general population, Giles says information garnered from studying rare disease patients with severe obesity helps understand the biology which has a broader impact on society and everyone else. We spoke to him ahead of his talk at RAREfest20

Why is RAREfest so important?
The vast majority of conferences I attend are within the academic bubble. You’re talking to other scientists and speaking in jargon. Presenting at an event like RAREfest, you have to think harder about what you’re going to say. Not only are you talking to scientists, but also patients and their families. For me as an academic and a scientist, this is always a gut check. Scientists can be myopic when they’re sitting in the lab moving small volumes of colourless liquids around. This a reminder that at the end of the test tube there is a human being and we’re trying to stop their suffering.

RAREfest brings together the people doing the research with the people suffering from the problem. This provides more perspective and I think drives better science.

Patients affected by rare diseases say they’ve been all but forgotten during the pandemic. Why do you think this is?
The problem with rare diseases is like the name says, they’re rare. These conditions have a huge impact on the individual affected, but on a societal level, very little. When you’re going out and about talking about a condition, your words will influence the patients and the families affected, but for the average person, when you say the condition only affects 1 out of 15,000 people, they don’t feel concerned.

Human beings are inherently selfish because we’re interested in self-preservation. With a limited number of neurons in our brains, we want to worry about what impacts the majority of society rather than what impacts a small proportion of society. This is the problem. This is the value of having Cambridge Rare Disease Network and events surrounding rare disease because while each disease is, by its definition, rare, these events allow you to build critical mass. You can begin to group the conditions together.

For instance, each of the individual genetic conditions that result in severe obesity is going to be vanishingly rare. But once you group them all together, they explain a significant proportion, around 1-2%, of obesity.

What are the greatest challenges facing RD patients?
It’s all about money. How do you convince someone to fund your study of a rare disease? If you’re a charity, how to you get the man on the street to part with his hard-earned bucks? And, how do you persuade a government funder or big charity that this is an important disease to study, compared to the big four – cancer, cardiovascular disease, obesity and diabetes. I’m not trying to compare the severity or the relevance here, but it is a challenge to frame your argument that the study of rare diseases is important.

What would be the biggest step forward for the rare disease community?
That would be to convince society that they should care. I know it sounds callous, but large proportions of society say, ‘I’ve got other problems, I don’t have to worry about you.’

Why should they care? They have to care because while the disease in itself is rare, it is influencing a universal pathway. For example, understanding what influences your body weight opens up greater possibilities and new biology for understanding this problem for the broader community. Studying this as a rare condition may result in the development of a drug that not only helps a rare person but broader society. Understanding rare genetic variations help develop universal pathways that impact everyone in the species.

Tell us what people can expect from your talk at RAREfest20.
I will chart the story about how studying rare diseases of obesity has given us new insight into normal variations of body weight. Why are some people small, medium or large? Our knowledge stems from, largely, the study of rare diseases. I want to convince people that by us understanding a rare condition there is a benefit to broader society. Again, it’s about showing people and policymakers why it’s worth supporting research into rare disease.

Who is your hero?
My PhD supervisor, the Nobel prize winner, Sydney Brenner. I was his last PhD student. He took a chance on me and gave me my love for genetics. He died last year, but his impact on me remains.

Where is your favourite place in the world?
San Francisco. That’s where I did my undergraduate degree. My dad is still there. I love going there for holidays and to see my family.

What is your greatest achievement?
I haven’t achieved it yet! I’d like society to understand that your body weight is not actually a choice but biologically driven. That’s my goal. The world would be a much kinder place.

What is your wish for rare diseases?
For society and funding bodies to understand why it’s worth investing resources to study rare diseases. 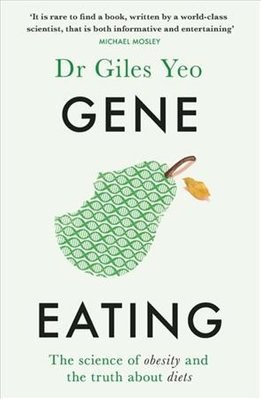